Atypidae, also known as atypical tarantulas or purseweb spiders, is a spider family containing three genera. Only Atypus species are found in Europe, while Georgia, in turn, is represented by Atypus muralis. Atypus builds a silken tube parallel to the ground surface. While up to 8 cm of the tube lies on the ground, about 20 cm is buried vertically. The spider rests at the bottom of the tube. When prey walks on the exposed part, the spider, alerted by the vibrations, stabs the prey through the silk, cuts the web and drags the prey inside to be eaten. The hole created will be patched later.

Unlike most of local spiders, Atypus muralis is known to have a lifespan of approximately 8 years.

Information from GBIF about Atypidae

GBIF cointains 4 occurances (with coordinates) of Atypidae from Georgia 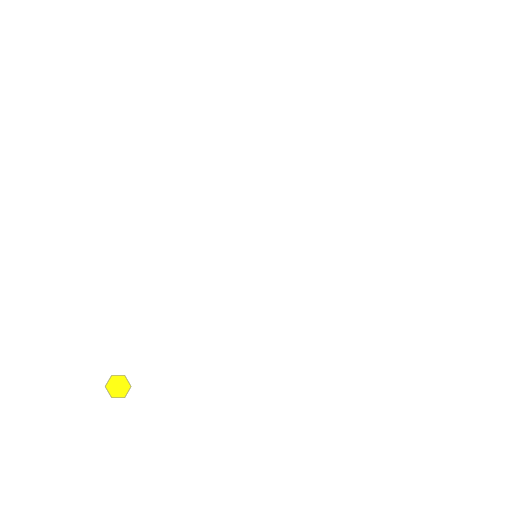 This section is under construction

Ethnobiology of fungi and lichens of Georgia